All About The Last Embrace 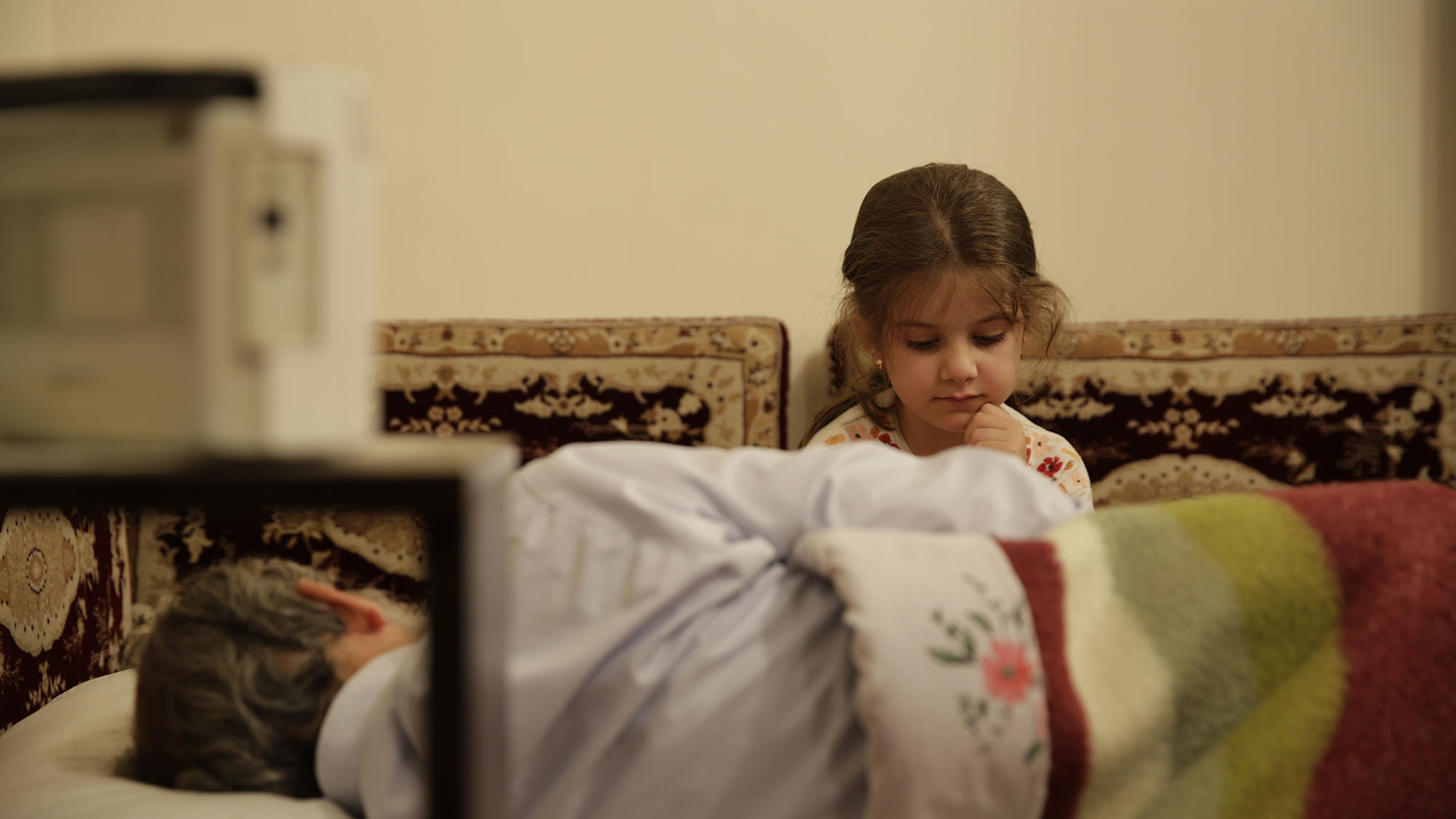 Skepto Film Fest: Saman Hosseinpuor’s The Last Embrace
by Roberta Girau
The Last Embrace of the very young Saman Hosseinpuor opposes life and death, alienation and expressiveness, presence and absence. All this in four minutes. Small gem to see and cherish, therefore, this enchanting work of Kurdish origin, which would be nice to have a good distributionYear: 2018
Duration: 4 ‘
Drama
Nationality: Iranian Kurdish
Director: Saman Hosseinpuor

A small precious product from Kurdistan, The Last Embrace by Saman Hosseinpuor, which in the immediacy of only four minutes manages to photograph in an inescapable way the alienation of the current world, one in which communication and sharing are increasingly mediated by technology and a real contact made of senses, looks, voices is less and less livable.

A house, a few rooms, four generations, each to embody a phase of the sad and rapid evolution of the human, emotional and social condition, in the arc, more or less, of the last century.

An old man who is dying, we feel the breath, the anxiety, trudging through the last moments of his life, to represent a finite world, far away, which almost no longer exists, which gradually loses vitality and fades to off.

Of the adults, the next generation, perhaps the sons of the old man, sit side by side, each intent on his cell phone, not even for an instant none of them speaks a word, a look, a nod to some of the others . After a few hours you have finished watching the film, you don’t even remember if they were men or women, they are so anonymous and lacking in soul: what they transmit is disconnection from any natural reaction, a sort of surrender, resignation, hallucinatory and monotonous outcome of their theoretically vital condition but which has very little vital.

Some boys, in a dark room, playing video games, not talking, not communicating, staring at the screen, testify to alienation, indifference, lack of stimuli, interests, individuality, they are one with the screen but , unlike their parents, they maintain a minimal, feeble contact with their actions, with their muscles, used to affect the video game.

And, finally, the light, she, small and beautiful, maybe five years old, who with her colors creates her own worlds and does it in a dimension still without structures, visibly still connected with what she feels, smiles, changes the expressions of face, even alone, immersed in its creation. And when he finishes trying to show his drawing to others, he turns to everyone but no one sees her, no one gets distracted from her screen and notices her, who in the end manages to find contact, sharing, exchange of heat with the only dead man, whose death, exactly like her, nobody noticed.

The last scene is very powerful, in which the child, who never stops smiling, embarks on a real encounter with that body, establishes a contact with us, plays with it, draws warmth from it, to the point of falling asleep in that sad and moving as much as wonderful last hug. Sad not for death itself, because what happens between the two of them, divorced from everything else, is the most human and sweet thing one can imagine, but for all that surrounds them and for the very effective and bitter observation that it is , in a few square meters where many people are present, the only real sharing possible. With death. But also with the affection, with the memory, between two bodies that can touch each other.

In reality it is a circular evolution that is described in this very short and dense short film, which somehow gives a kind of hope, the hope of a return to something more tangible, to a less constructed, less filtered, more natural and human contact . Probably that world in which technology had not yet covered and conditioned everything is almost dead, if not definitively dead, but does not mean absolute death, there is still life and perhaps, it is precisely from that death that one can hope for something new, pure, that breathes again, from which the so natural and spontaneous, paradoxically very vivid contact of the child with her grandfather and her serene sleep.

It is a language that goes by contrast to that of the Kurdish director, born in 1993, very young (this aspect too has a considerable value in the context of a film of this type) which opposes life and death, alienation and expressiveness, presence and absence, and that is revealed in the objects, as well as in the characters; in this regard, the subtlety of the child is particularly beautiful who, while drawing, listens to the music of an old audiocassette.

All this in four minutes. Really remarkable.

Small gem to see and cherish, therefore, this enchanting work of Kurdish origin, which it would be