Saman Hosseinpuor as a Jury 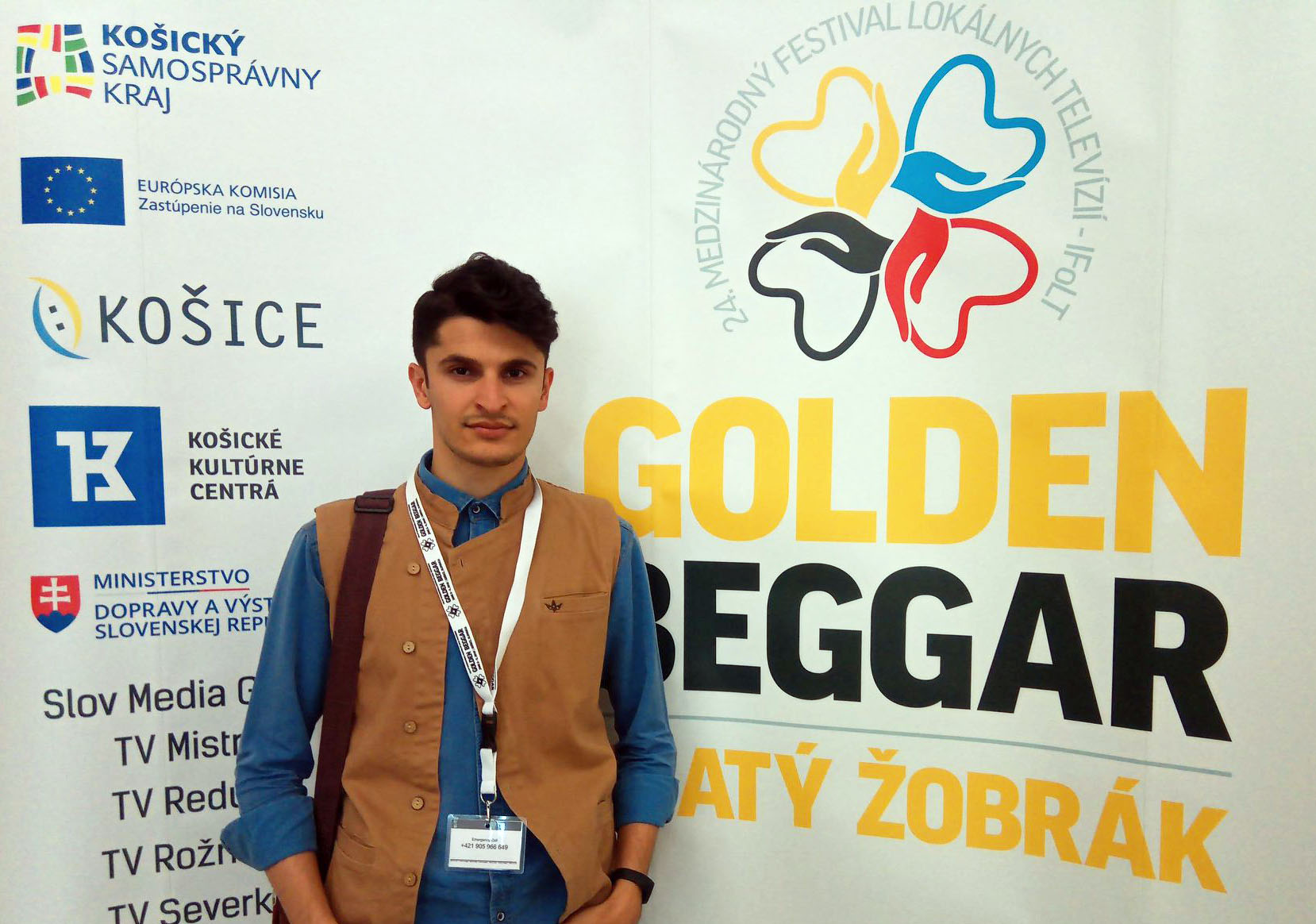 The juries of this editiong of the festival are:

Graduated from The Royal Academy of Dramatic Art (London). As an actor, was ‘Bruder’ in Ken Russell’s award-winning masterpiece: “Song of Summer”; as a director-writer-narrator, made 4 documentaries about Malta. As a dubber, provided voices for Gian-Maria Volontè, Bud Spencer and Fabio Testi among many others; as a writer-narrator has worked on nearly 3,000 audio-visual productions.

Karin Ragulová was born in 1973. She has completed her master studies at the Faculty of Arts of the Comenius University in Bratislava, where she studied Slovak language and literature as her major subject. Since 2010 she has been working in the Council for Broadcasting and Retransmission in the Department of Programme.

Saman studied Cinematography and Graphic Design and is also a Bachelor of Cinema and Directing. He directed many short films including: “1-0”, “Autumn Leaves”, “Fish”, “The Man Who Forgot To Breathe”, “The Last Embrace” and “The Mortuary”. His short films were awarded in many festivals.  In the 22nd International Festival of Local Televisions in Kosice 2016 he was awarded the Golden Beggar for the Best Young Author for  his short film Fish.

Writer, teacher of English, and, with his wife, Viera, the leading translator, of Slovak poetry into English. He has lived in Slovakia since 2001 although from 2002 to 2009 he was working in Belgrade. His last collection of poetry was “Popeye in Belgrade” and “Dinner With Fish and Mirrors”, a selection from the work of the Serbian poet,

Graduated Faculty of Public Relations and Faculty of Political Science in Milan, is a freelancer journalist. She’s been working at Millecanali Magazine – monthly magazine about radio, tvs and broadcast – since 1996. She was editor in chief of Computer Arts – Future Media Italy, wrote for the magazine Eurosat; currently she works for the newspaper La Stampa and Millecanali.

Graduated from Technical University in Košice. Has experience as historical fencing stagefight performer and actor. Working as IT specialist in Košice.

Tags: Saman, Saman_Hosseinpuor
The Other
The President of the Jury of Early Bird Film Festival