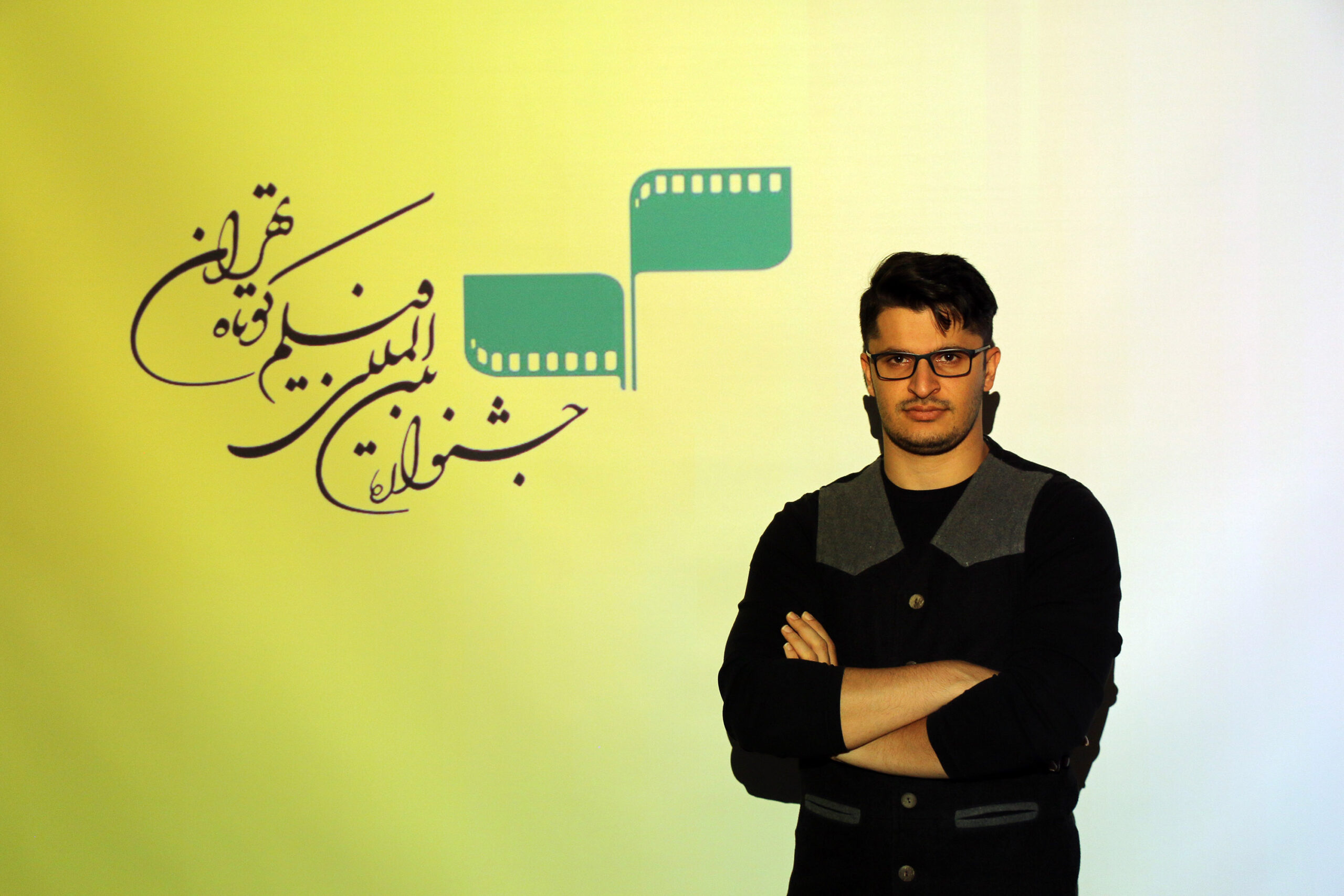 Iranian Youth cinema Society (IYCS) is an independent educational film organization which has been established almost 40 years ago.

IYCS is associated to the Iranian Ministry of Culture and has 60 branches around the country; the main branch is located in Tehran.

The main activity of IYCS is concentrated in 3 fields: educating mainly the youth in the field of cinema in compacted one year film course, producing short films and distribution of produced short films from all over the country.
IYCS also submits a selection of its short film production to the short film festival around the world.
IYCS organizes Tehran International Short Film Festival every year in October (TISFF). It is one of the oldest short film festivals not only in Iran, but also in the region. The festival has been host of international well known festival directors and cineastes from around the world.
Tehran Short Film Festival is a member of International Short Film Conference (ISFC).

International Short Film Conference
The ISFC has been in existence since 1970 as non-profit association for the promotion of the short film. Since that time, interest in shorts has grown dramatically and the ISFC now includes over sixty members from all over the world.

The ISFC is the only international organization in the world seeking to unite the global short film community. Since its early days, the ISFC has extended its activities considerably, but the basic idea remains the same as at its inception:
“To enable the different players in the short film world to work together and share their experience in an informal, non-political and flexible atmosphere.”