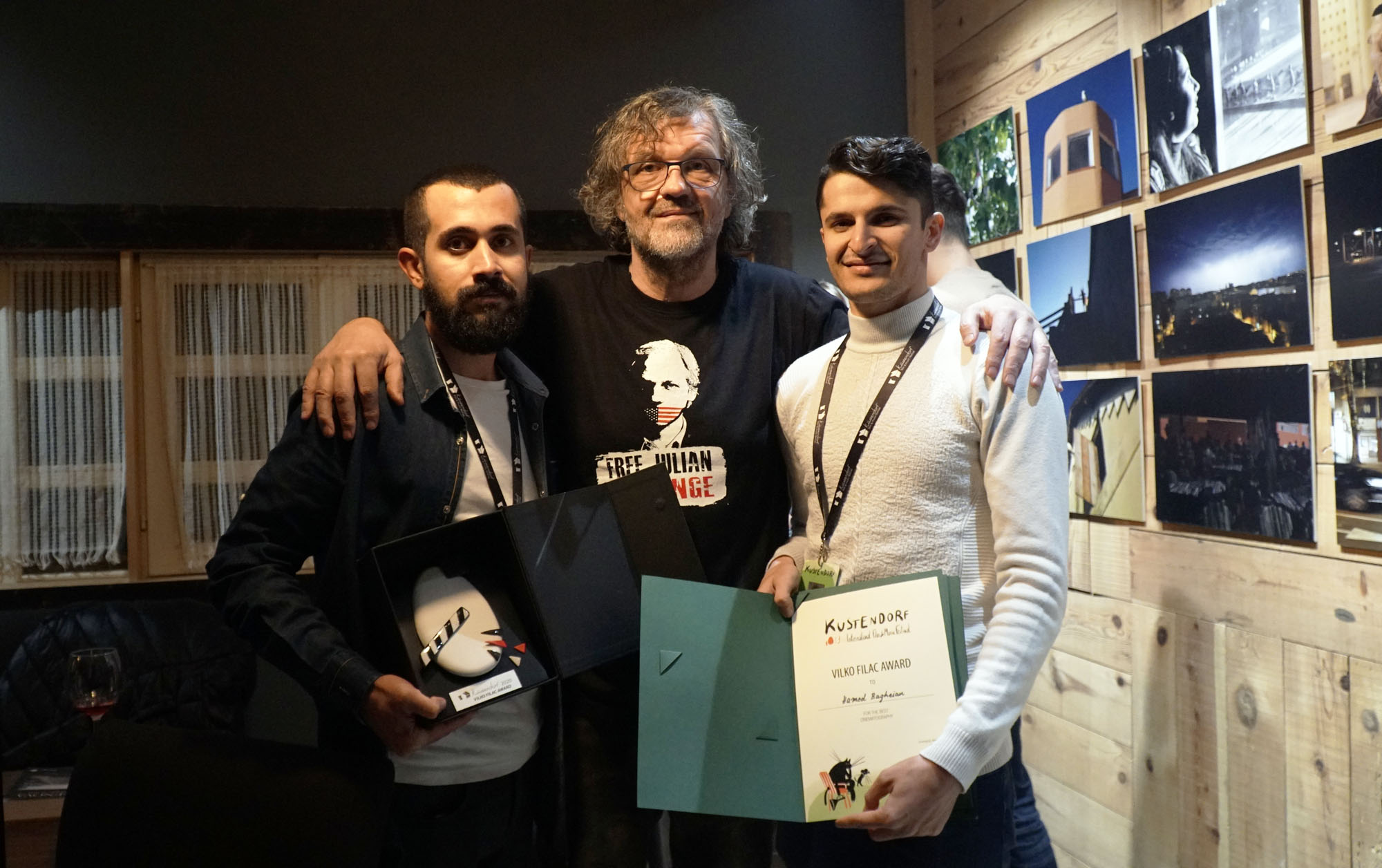 Best cinematography award of the 13th Kustendorf film and music festival 2020 at Serbia awarded to Hamed Baghaeian, DOP of the short film “The Other” directed by Saman Hosseinpuor and Ako Zandkarimi (AKA Samko Brothers).

the story of the Other is about A religious and traditional man after his wife death suspects her and he thinks his wife had a relationship with another man.

This film is a co production from Iran and India, Directed by Samko Brothers and produced by Ravinder dhaka, Diman Zandi and Samko Brothers, and also supported by IYCS of IRAN.

The script, Production Desgin and the Editing was also done by Samko Brothers (Saman Hosseinpuor and Ako Zandkarimi)